Willow Trailer: The sequel to the 1988 fantasy film coming to Disney +

Disney+ has released a special look at its upcoming fantasy drama series Willow, based on the 1988 movie of the same name. The series will serve as a sequel to the movie and will bring back some of the notable characters from the original who will be joined by some new faces.

Willow feels like a perfect fantasy adventure with some action and comedy. It will feature a group of heroes from the original movie trying to protect their world, called Andowyne, from an evil enemy. Read on to see the trailer and learn more about the movie. 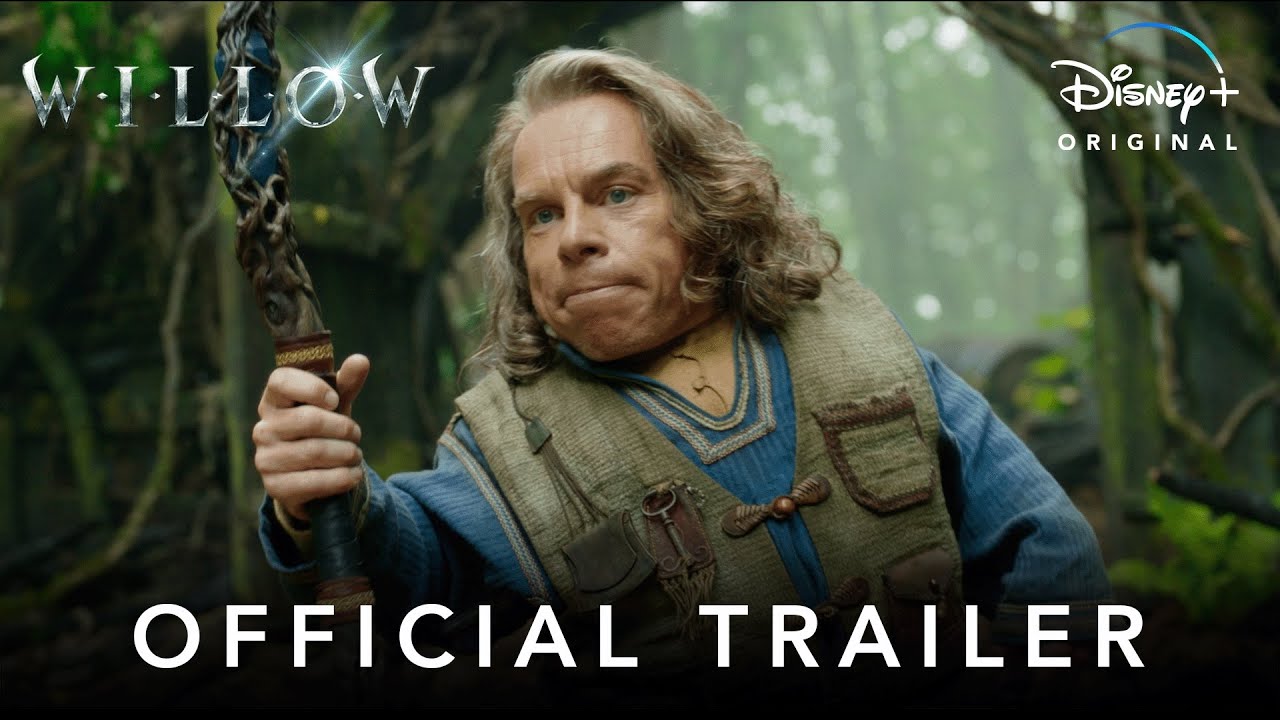 Willow Trailer: Evil is coming to destroy the world of Andowyne

The trailer features a number of action packed scenes with a bit of charm and humor. Willow is seen on a mission to find Elora Danan with his new team of heroes. Dannan was the kid who had to be saved in the original movie. It has grown up now but it has disappeared without a trace.

The series premieres at Disney+ on November 30. Watch the exciting trailer below.

The audience seems to have liked the trailer because the reviews seem so positive. “I have no doubt that this will be a very entertaining time, and I am looking forward to this kind of old school fantasy magic!” One viewer wrote, and another commented, “I’ve never seen the original look so surprisingly good, we need films from lucasfilm and this should have been one.”

Warwick Davis returns as Willow Ufgood in the series

Warwick Davis, who played the titular role in the 1988 film, returns to write the iconic character. He will be joined by Robbie Cruz as Kate, Erin Kellyman as Jade, Ellie Bamber as Dove, Amar Chadha Patel as Borman, and Joanne Whale as Sorsha. Other cast members include Dempsey Break, Tony Revolori, Rosabell Llorente Sellers, and Talisa Garcia. 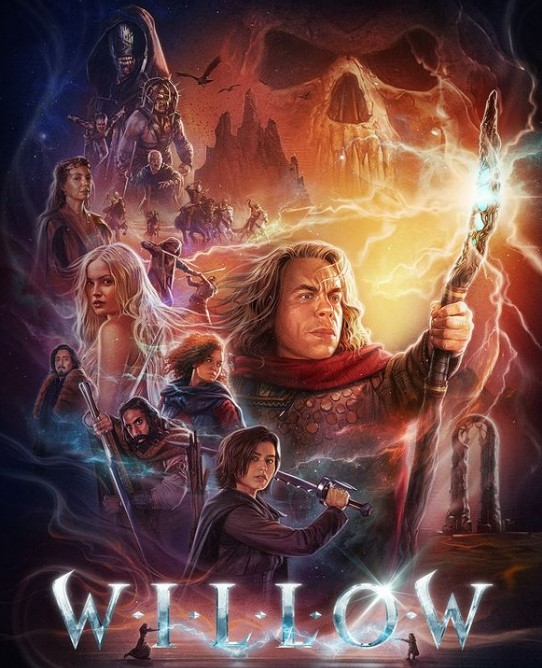 The series’ official synopsis reads, “The story begins when an aspiring wizard, played by Warwick Davis, sets out on a journey to protect the child Empress Elora Danan and vanquish evil Queen Pammurda from their Anduin world.”

“Now, the story continues with Davis reprising his titular role, leading an unexpected crew of heroes on a mission to protect Andowyne from an enemy greater than they ever thought possible,” the book says.

Talking about how he developed the story, writer John Kasdan revealed in an interview, “It’s a whole new thing.rom the moment I got into Star Wars with George, with Cathy, with my dad, I saw an opportunity here with Willow to bring this story back.”

“I knew Warrick was eager to do it, and he played it again, and then when Ron came and worked on Solo with us, he was just as excited as well, and we let the momentum of that allow us to continue this story. The three of us really loved him – loved him as a fan and loved him as a work experience.”

“I just thought, ‘How do I do this, how do I give him the same fidelity we tried to give Solo? “There are deep cuts in Willow’s show, references to backgammon and references to the novel. We’ve dived in, hopefully a true fan will appreciate it.”

Are you excited to see Willow’s story continue in the series? Let us know in the comments section.