Beyoncé’s Renaissance tour was officially confirmed, and the first tickets were auctioned for $150,000

Beyoncé is finally heading out on a world tour! After years of waiting, Queen Bey has finally confirmed her next tour, The Renaissance World tour, scheduled for 2023. The tour will be in support of her seventh studio album, Renaissance.

The exciting news was confirmed at the 5th Annual Wearable Art Gala of Where Art Can Occur on October 22. The first tickets for the tour were auctioned at the event. Here’s everything we know about Beyoncé’s upcoming world tour. 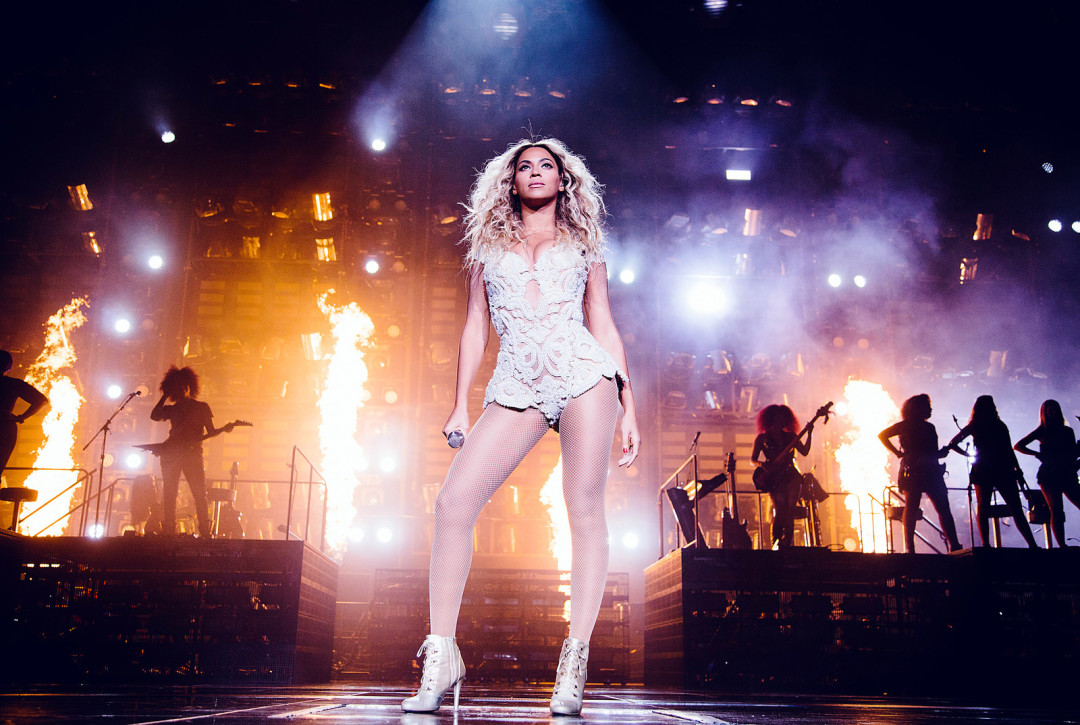 The announcement came during a WACO event in Santa Monica, California, which was organized by Beyoncé’s mother, Tina Knowles-Lawson, and her husband, actor Richard Lawson.

The party package was auctioned off at the event, which was held after a two-year hiatus due to the Covid-19 pandemic and was attended by Beyoncé, Jay-Z, and their daughter Blue Ivy, among other celebrities. The package was initially valued at $20,000. 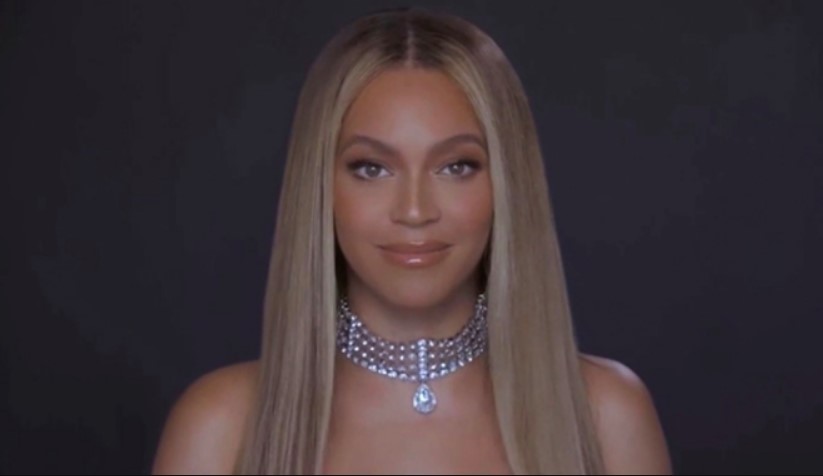 Some videos from the event are now circulating on social media, one of which shows a slide with the message: United x WACO offers you a chance to see Beyoncé on the ‘Renaissance Tour’ starting in the summer of 2023 on any of United’s national and world teams. International destinations around the world.

Video from the event also shows bidding activity, as the package price rose to $50,000. A fan who attended the event revealed on Twitter that the concert package was eventually auctioned off for a whopping $150,000 after an intense bidding war.

While some fans are now excited to see Beyoncé return to the stage, others are concerned about the potentially exorbitant prices they will have to pay for tickets. One fan wrote, “When Beyoncé goes on tour, I get them first grade tickets even if I have to sell EdGave for Kidneys.”

Another tweeted, “Renaissance tickets can’t come fast enough, and I’ve never wanted to give Beyoncé cash that bad,” while a third wrote, “I just know them that their tickets to the Beyoncé Renaissance tour would already be too expensive for my stomach.”

Six years after the release of her sixth album, LemonadeBeyoncé finally announced her seventh album Renaissance in June and dropped the album the following month. All 16 tracks from the album have already reached the Billboard Hot 100 chart, making Queen Bey the sixth female artist in history to achieve the feat. 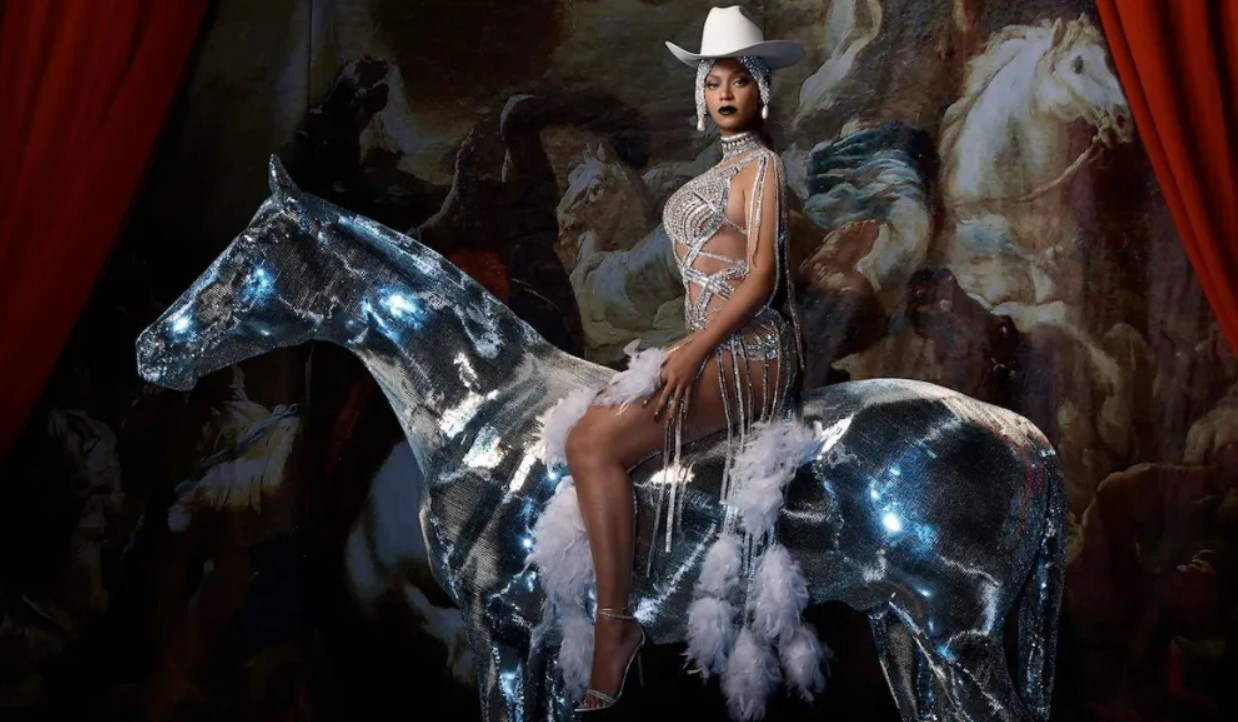 Renaissance It received rave reviews from critics and audiences alike and debuted at #1 On the painting 200 graph, making Beyoncé is the first artist to have her first seven albums at number one in the United States.

While the confirmation of the tour is already great news, we still have to wait for the venues and tour dates to be announced. Stay tuned for more news and updates.