For a very long time, the release of Silent Hill 2 was just speculation. But no more. Tech giant KONAMI recently confirmed that Silent Hill 2 along with several new Silent Hill projects are yet to come. This may come as one of the biggest announcements ever for Silent Hill 2 fans. 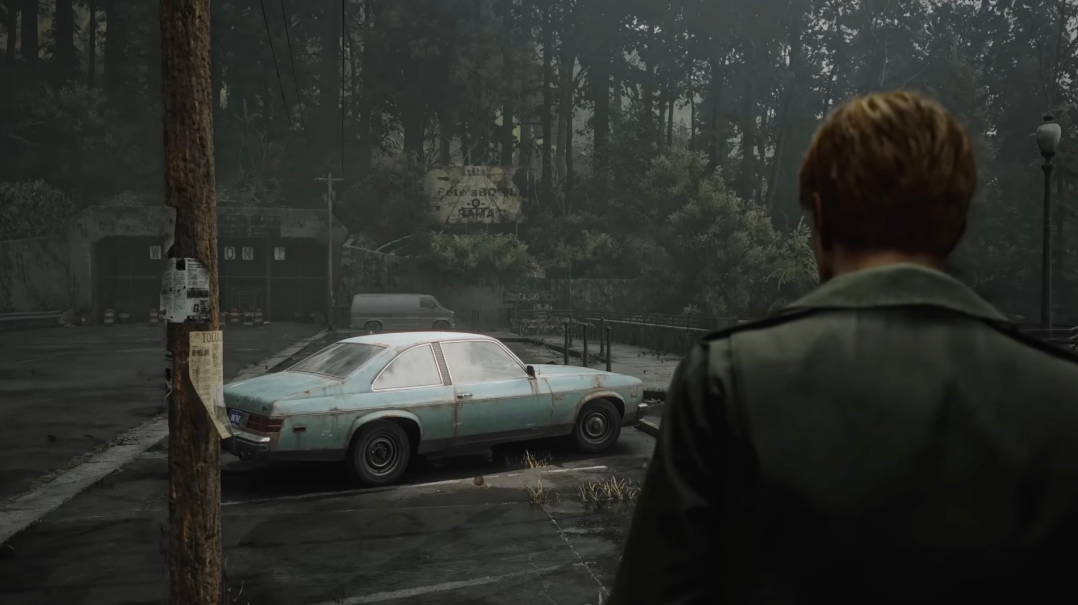 Konami revealed the release of Silent Hill 2 for PS5 and PC During a live broadcast on Wednesday Silent Hill transmissions. That’s all you need to know about the horror game.

The first trailer for the Silent Hill 2 remake featured stunning visuals, new voice acting, and original music, suggesting that the game was recreated from scratch. The new camera angle will be in an over the shoulder remake. Masahiro Ito, the artist of the original game, and Akira Yamaoka, who composed the music, are working on the remake together.

System requirements for the PC version of Silent Hill 2 can be seen on the game’s Steam page. Although some people may find it controversial, for now, that’s just what we have.

To run the game with minimal requirements, here is what you need on your PC.

These minimum requirements indicate that the game does not require a lot of processing power to run.

On the other hand, if you want to play the game with high graphics, then these are the recommended requirements that your PC should have.

Since the game suggests windows 11 operating system, many people may face problem because not all people have upgraded to Windows 11. 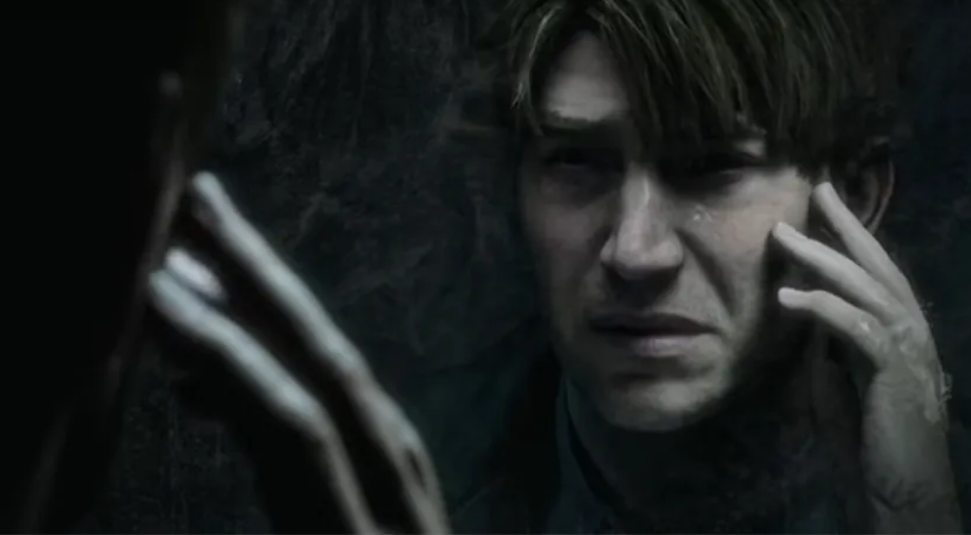 According to the creators, the game at launch will only support two devices, i.e. PS5 and PC. These are the only supported platforms for the game so far. So, At launch, the game will not even be available for Xbox.

But that doesn’t mean the game won’t be available for Xbox later. Certainly will. At the moment, there is only a console exclusive on PlayStation. The game will be released on Xbox after 12 months. But for now, it’s only available for PS5 and PC.