Apple launched the new 10th generation iPad powered by the A14 Bionic chip, which features a complete overhaul of the design and in a wide range of colors. Here’s everything you need to know about the newly unveiled Apple iPad 10th-Gen.

The new iPad features an all-screen design with a 10.9-inch Liquid Retina display. Energy efficiency has been upgraded while delivering faster performance. Apple claims that the battery will be enough for your all-day tasks.

The newly launched iPad 10th-Gen is significantly different from its predecessor. It features a 10.9-inch Liquid Retina display with thinner bezels and square edges. It has a resolution of 2360 x 1640 for nearly 4 million pixels and provides 500 nits of brightness.

The design is very similar to the recently launched iPad Air 5 and iPad Pro. Thus, the home button, chin and also the front are gone forever. The Touch ID is positioned at the top and the display extends all the way to the edges. 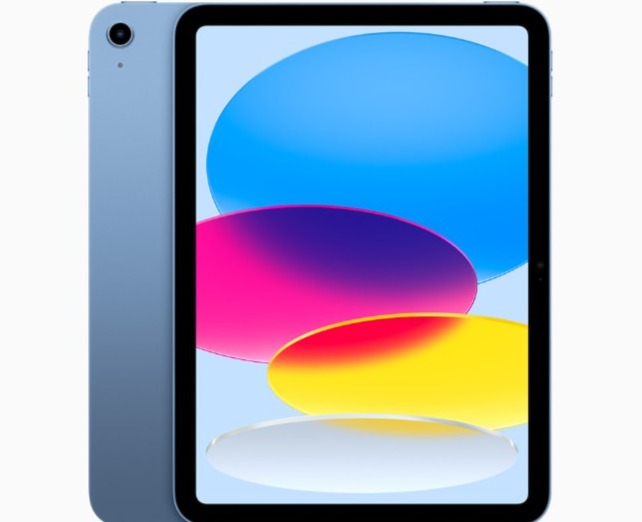 Specs-wise, the iPad 10th-Gen features an A14 Bionic chip with a 12MP ultra-wide front camera that sits alongside the iPhone’s landscape edge for an improved video calling experience, and there’s an updated 12MP rear camera.

There’s also support for 4K video recording at slow-speed up to 240fps, a USB-C port, audio with horizontal speakers, 5G connectivity on cellular models, and WiFi 6 compatibility. On the storage front, there are 64GB and 256GB configuration options.

What are the color options for the Apple iPad 10th-Gen?

The most significant change with the new 10th generation iPad is the introduction of brighter colors. The Apple iPad 10th-Gen is available in four bright colors including blue, pink, yellow and silver. 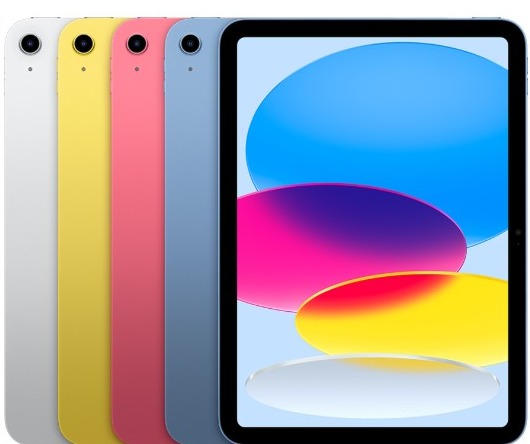 The last generation was only available in two options – Space Gray and Silver. Apple has now included more vibrant color options for the iPad 10th-Gen that will attract a new group of buyers.

The Apple iPad 10th-Gen starts at $449 in the US for the WiFi model and $599 for WiFi + Cellular. It’s a bit more expensive than its predecessor which was available with a starting price of just under the $350 mark.

The new Apple iPad Generation 10 is available for pre-order immediately and will be available at major retail stores starting from Wednesday 26 October 2022.

What are the new accessories for the iPad 10th-Gen?

The new iPad Gen-10 comes with the all-new Magic Keyboard. You can get it for $249 and it offers an updated keyboard with full-size keys and a large trackpad. There is also a 14-key function row. 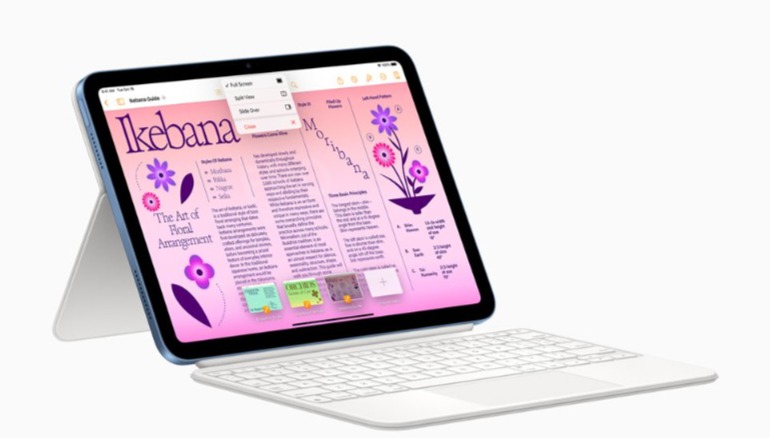 The new iPad also supports the first generation Apple Pencil. However, you will have to get the Apple Pencil adapter that costs $9 because of the newly added USB-C port.

Are you a fan of the newly launched Apple tablet? Sound off in the comments.