One of the most loved game genres is the “open world”. You can roam freely, shoot others, form gangs, pursue missions, etc. in such games. The king of open world games is the Grand Theft Auto (GTA) series. It has sold millions of copies starting with the legendary GTA Vice City. That’s a big reason Grand Theft Auto V still sells so well, despite it’s nearly five years old. Incredibly, the game has held up so well after so many years. GTA Online is still very popular, and many people continue to enjoy playing it. New content, including missions and vehicles, are added regularly.

But, there is still a lot of time for GTA 6 release, and people may get tired of playing GTA 5 after many years. So, we have prepared a list of games that are quite similar to GTA but have some different features as well.

In this article, we are going to mention the top 10 games like GTA.

If you are bored of playing Grand Theft Auto games and want to play some other open world games then here is the list of top 10 games like GTA. 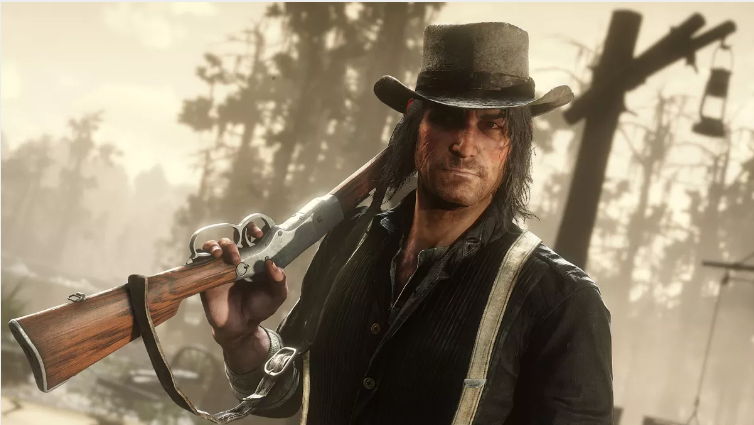 This game serves as a prequel to the first, in which players take on the role of Arthur Morgan. Arthur has been with Van der Linde Gang for a long time. In addition to the gang leader, Dutchman Van der Linde, the original game’s protagonist, John Marston, is a prominent member of the Van der Linde Gang. They carry out illegal activities as a form of protest against the political system.

Red Dead Redemption 2 is similar to Grand Theft Auto V where players can engage in a variety of activities, such as prize hunting, fishing, stealing, gambling, and even housework. 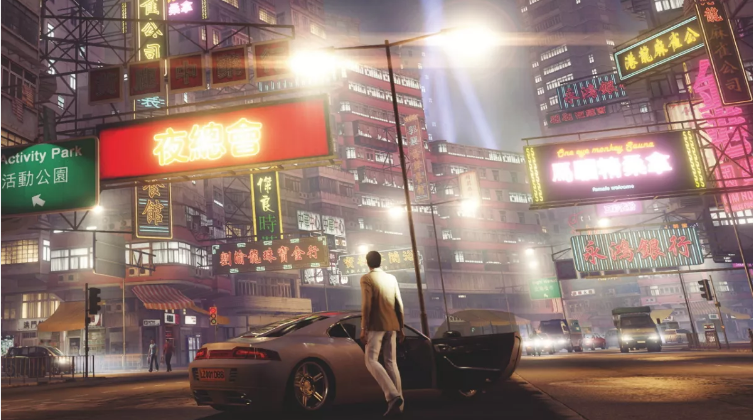 One of the most underrated open world games is Sleeping Dogs, developed by Unitedront Games and published by Square Enix. This game is said to be a copy of the GTA series as it has many similarities. However, they have deserved better fame and reputation.

You may find that driving is a bit like arcade and environments a bit cramped, but other than that, you won’t be able to find any issues in the game.

It’s fun to hit people and watch them dance on your fists, and the streets of Hong Kong is where the game is based. You can’t go in any direction for more than a few minutes without running across something cool. You will feel completely overwhelmed by the complexity of the world and the abundance of activities.

It offers a beautiful story that acts as a wall behind which all the violence and bloodshed takes place. They manage to find the sweet spot between the linear narrative and player freedom. Even if you rush through the missions and ignore the extra features, you can expect to spend at least 15-20 hours with this game. The basic task line takes a long time to complete, but it’s worth it. As the tale progresses, you will feel connected to it more and more. 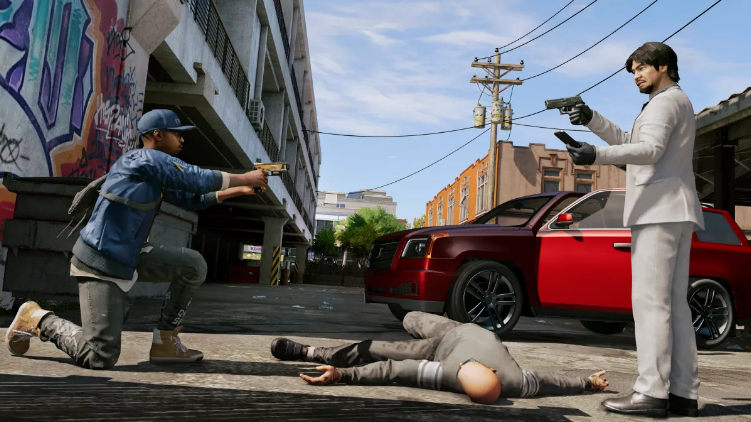 Watch Dogs 2 is an open world action-adventure game developed and released by Ubisoft for PlayStation 4, Xbox One, and PC. The game takes place in the Sanrancisco Bay Area.

Watch Dogs 2 improves on its predecessor in every way while also introducing a ton of new game features. It’s all about sneaking into an area where you have to show your hacking skill. Since there is more than one way to complete a task, it motivates you to consider all of your options. You have a choice of either going with the guns blazing or taking the old, non-lethal route to complete the mission. You can decide which of them.

You will be shocked to find out that the enemy relies on artificial intelligence, which is up to the point. Usually, enemies are weak and stupid in Ubisoft games. However, the company has paid close attention to detail in this game. If you’re not paying attention, sneaking into the game is next to impossible.

When engaging in shooting, your opponents will try to use cover and get around you. If you raise the difficulty level, that’s a good challenge. If you want to test your endurance, I say raise the level hard and see if you can handle it. 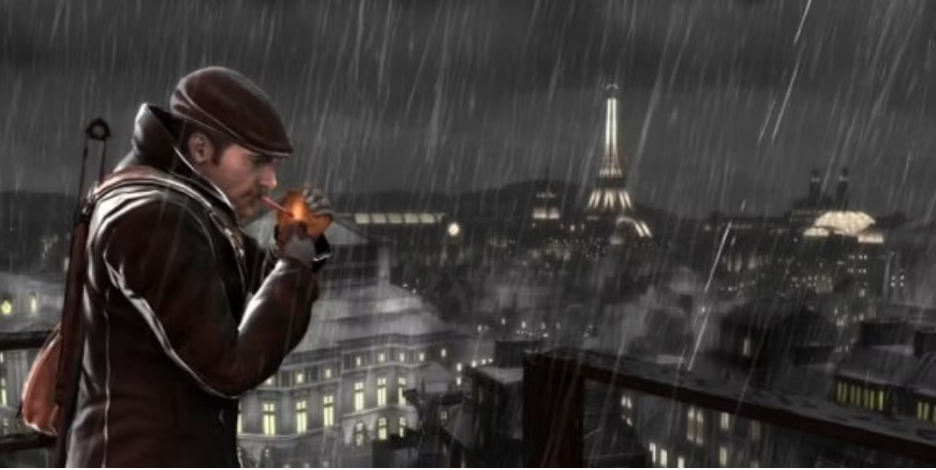 What if you get a game with open world features like GTA and scenario like World War II? It is none other than THE SABOTEUR. It offers a great story with many true historical aspects, set inrance during the German occupation. Irish taxi driver Sean Devlin is the main character of the saboteur, and when the Germans kill his closest friend, he decides to join the resistance.

The Saboteur is a unique open world adventure with enough optional missions to keep players busy for a long time. Like Grand Theft Auto 5, Saboteur has a vast and complex open world where the player can steal cars, cause chaos and avoid capture while trying to stay ahead of the cops. 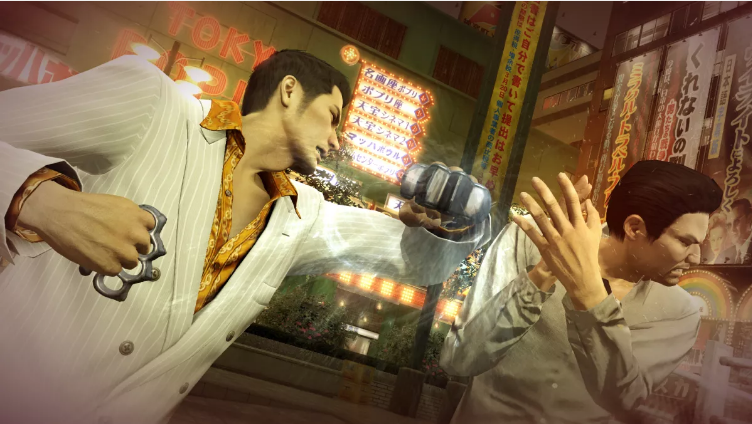 Yakuza 0 is the sixth game in the Yakuza series, and features a variety of silly activities, from singing karaoke to street fighting. You can do many things or simply stick to the main task line; it’s your choice.

You should take time with this game and take part in all the extra missions. The game’s crazy extra features can make it hard to remember why you started playing it in the first place.

You won’t be on a deadly rampage like in Grand Theft Auto, and your interactions with ordinary citizens will be minimal or non-existent in Yakuza games. It encourages you to act irrationally and violently, but only against worthy goals and not against ordinary people. You can’t be violent and gossip about anyone you want to. Go ahead and strike as many alcoholics and criminals as you want other than the innocent public. 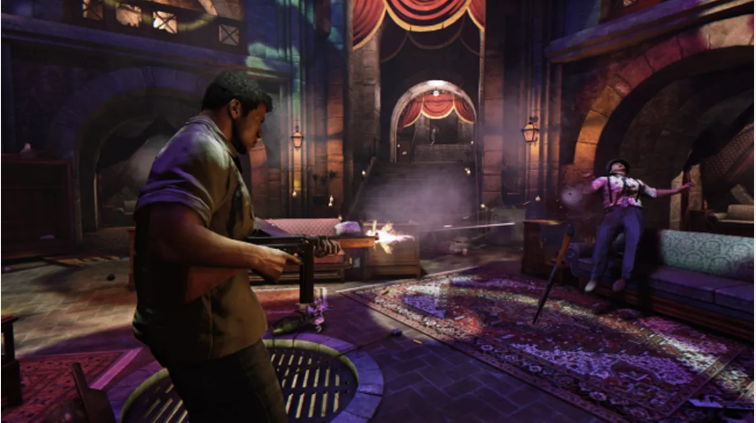 While Mafia has appeared in every GTA game at some point, those who are interested in games that particularly feature open mafia can try the 2k Mafia series. Aesthetically, these games look more realistic than the Grand Theft Auto series and its contemporaries, such as San Andreas and Grand Theft Auto 4.

The next installment in the series, Mafia 3, was developed by Hangar 13 and is very similar to the Rockstar games in its focus on side activities and its focus on a veteran trying to escape his troubles from the past. However, the story is so well written that you may sometimes forget that you are playing a video game and not watching The Godfather. 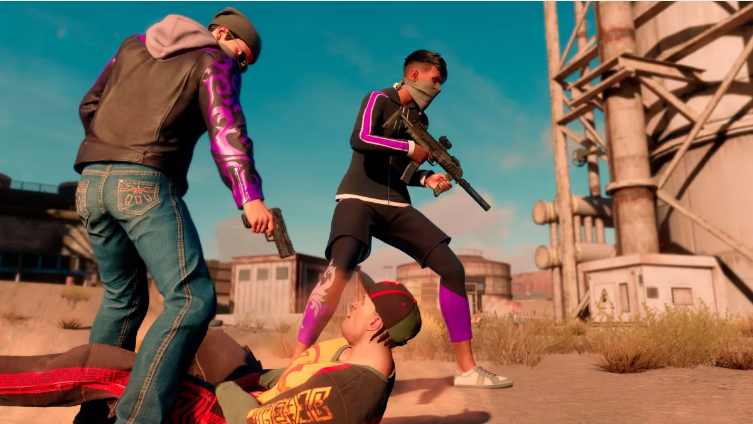 Saints Row is like a parody of the Grand Theft Auto series. However, the mission of this game is more exotic and exaggerated than that of GTA. To be very honest, Saints Row: The Third – Remastered is one of the most similar Grand Theft Auto games as compared to the games that follow.

It’s been years since Saints Row 2, so the events of Saints Row 3 are brand new. The protagonist decides to become the next leader of the infamous Third Street Saints. Being a leader means taking responsibility for the life and death of everyone in the group.

Saints Row 3 is one of the greatest powers in the series, with superpowers, aliens, and a wacky cast of characters. 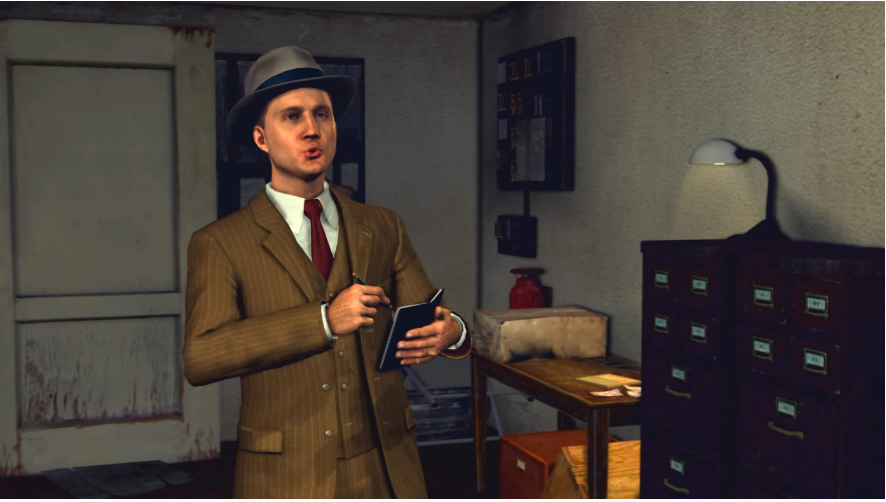 LA Noire, created by Team Bondi and distributed by Rockstar Games, is an open-world action-adventure game that differs from the other games on this list in its approach to exploration and investigation. The only difference is that you can’t just go crazy and start shooting random people and things like in Grand Theft Auto games. There is a fine line between killing the bad and the good, and you can only kill with the bad guys.

Here, your ability to read people’s expressions is more important than your ability to shoot or drive. Real criminals will get away if you can’t tell their feelings from their faces.

There is no hint in the game about accusation, suspicion or arrest, so you have to decide for yourself. It is up to you to decide who the real villain is. You have to see the evidence and then decide whether you should let them go or pressure them more into making a confession. You have to be careful here. If you are not, the criminal will escape. So, be a smart detective here. 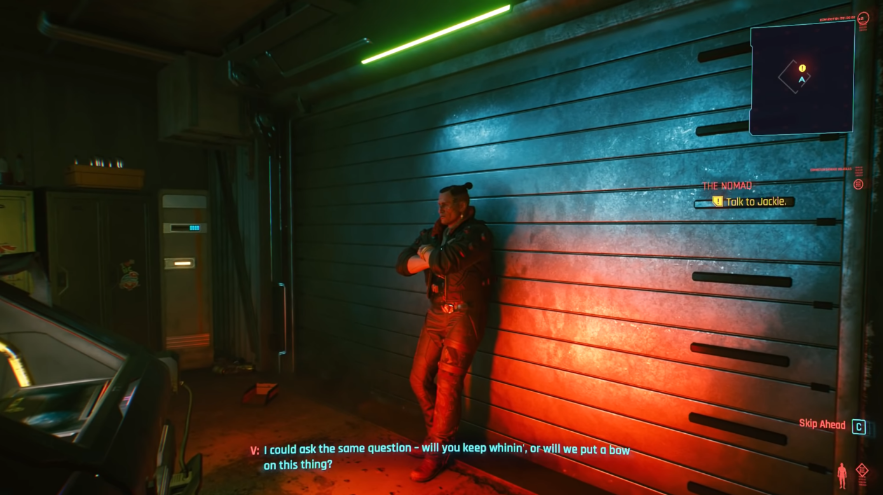 It is one of the latest games added in the list. Cyberpunk 2077 is a first-person open world game. It should be noted that this game was initially criticized for lacking the promised content, but it is still one of the best games like GTA.

In the game, you are the protagonist, that is, VV He, as a mercenary, gets involved in a gang of terrorist rock star Johnny Silverhand. Then they both decided to work collectively as one unit.

This game offers a lot of customization and features. You can play one of the many game modes that suit you in the game. Try playing and tell us your experience.

Infamous: Second Son, available exclusively on PlayStation 4, has an engaging plot and a wonderful open world that will have players on the edge of their seats. Delshin Rowe, the protagonist of Infamous: Second Son, is a graffiti artist who can harness the power of various materials found in his surroundings, such as concrete and neon. In the game, you will follow Delshin as he struggles to prevent the local DUP from trapping unusual beings like him.