A new malware called “RatMilad” poses a serious threat to Android users all over the world. Mobile security company Zimperium Labs has highlighted the risks associated with the threat. Learn about RatMilad spyware and how to remove malware from Android devices. 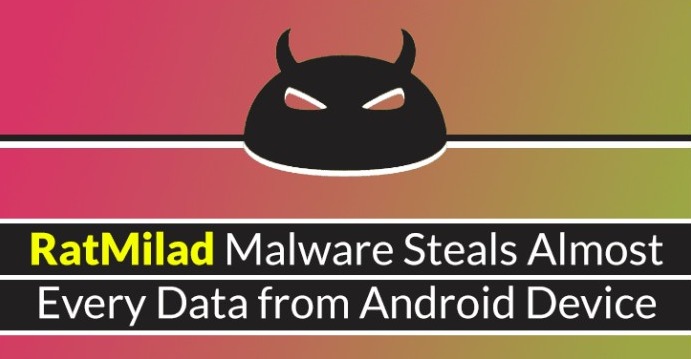 “Similar to other mobile spyware we’ve seen, data stolen from these devices can be used to gain access to private corporate systems, blackmail the victim, and more.This was stated by Zimperium Labs in a report warning of the dangers of this dangerous malware.

“The malicious actors can then produce notes about the victim, download any stolen material, and gather intelligence on other nefarious practices.. “

ratmilad Is Android threat from Remote Access Trojan (RAT) Class has spyware capabilities. It was discovered to target users in the Middle East on a large basis by a mobile security company Zymperium coefficient.

This malware is distributed via NumRent– VPN spoofing application and phone number. Before that, RatMilad was hiding behind another app called message me. NumRent is the renamed and graphically modified version of TextMe. 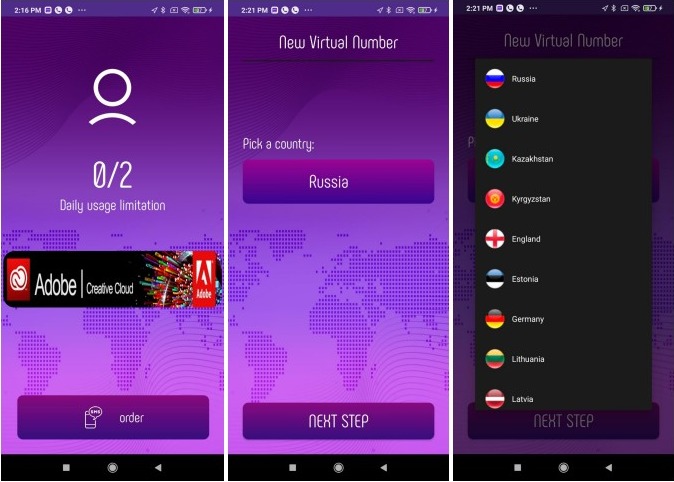 What are the risks associated with the RatMilad malware?

RatMilad malware is able to spy on victims, steal their data and perform actions remotely on their devices. This could lead to serious risks such as cyber espionage, extortion, financial loss, data leakage and eavesdropping as noted by Zimperium.

RatMilad hides behind a fake VPN app NumRent that asks for permissions to access contacts and call logs, make calls and text messages, device location, and view media and files stored on the device. It compulsively requests these permissions to deceive users. 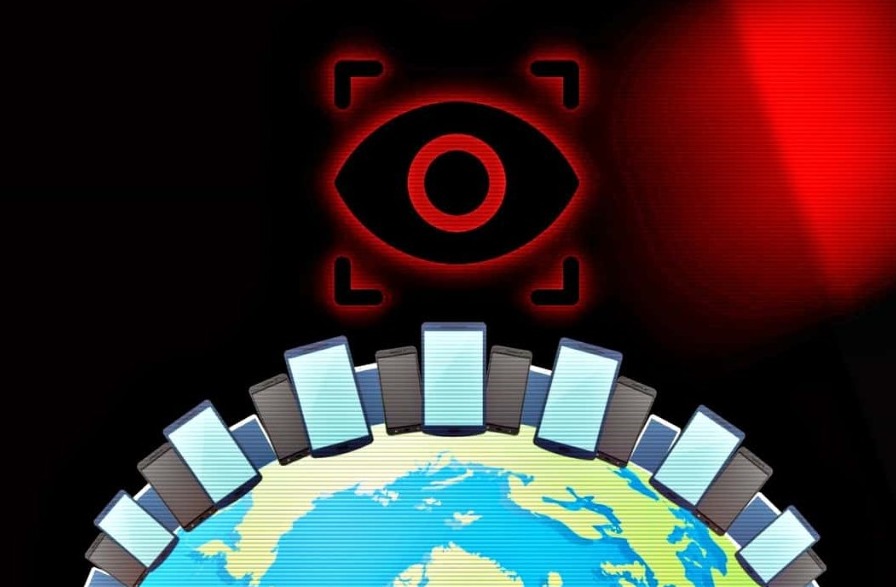 The NumRent app is then able to access the camera to take photos, record video and audio, get your GPS location, make calls, send messages, and view photos as well as other data and media files on your device.

RatMilad performs these operations in secret and your data is constantly stolen while the threat actors behind malware continue to look for the right opportunity to attack your device.

What are the signs and symptoms of devices affected by RatMilad malware?

It is very difficult to know if your Android device is infected with RatMilad malware. However, there are some symptoms that you can look for to determine if you have an affected Android device. You need to look for the following signs:

If you notice one or all of these symptoms, your device may be infected with a virus and needs cleaning. You should also consider if you have recently installed NumRent or any other suspicious application.

Think about any suspicious links you might have opened without knowing. You can also use a trusted antivirus app to scan for malware. However, most of them are unable to detect it as of this writing.

How is RatMilad Malware distributed to Android users?

The NumRent RatMilad malware is distributed through social media applications such as Telegram and other third-party websites. This malware infects the device when the user grants the required permissions to the NumRent app.

Remember, this app is not available on the Play Store or the App Store. It is distributed via social media applications and other channels as an application that provides temporary numbers for receiving SMS.

Often users from regions where certain platforms are blocked on such apps because they are a virtual number provider and a fake VPN app. NumRent has a website to promote itself and infect as many Android devices as possible. 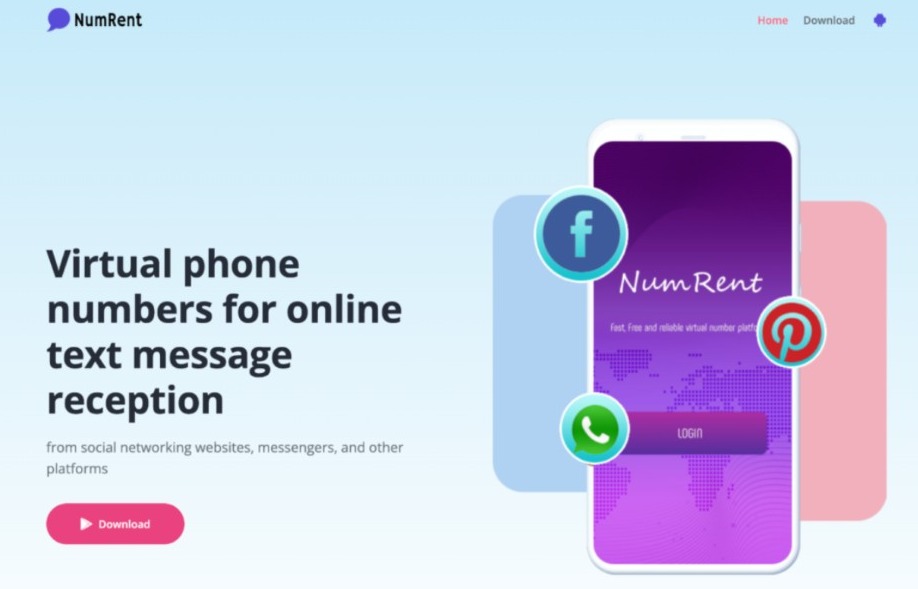 The website is promoted by cybercriminals through shared URLs on Telegram and other social media platforms with fake descriptions. You will not be able to detect them as they are shortened using the link shortener.

How to remove RatMilad malware from Android devices?

If you think that your Android device is infected with RatMilad malware, you must remove it manually. We will not recommend any antivirus app that you can install, scan and use to remove malware.

Instead, the best way to remove RatMilad malware from your Android device is to do a factory reset (factory reset) and remove all data. The factory reset procedure varies from device to device.

On Samsung smartphones, you can go to Apps > Settings > Backup & reset >actory data reset > Erase everything. After that, all data, permissions and settings will be reset to the factory version. 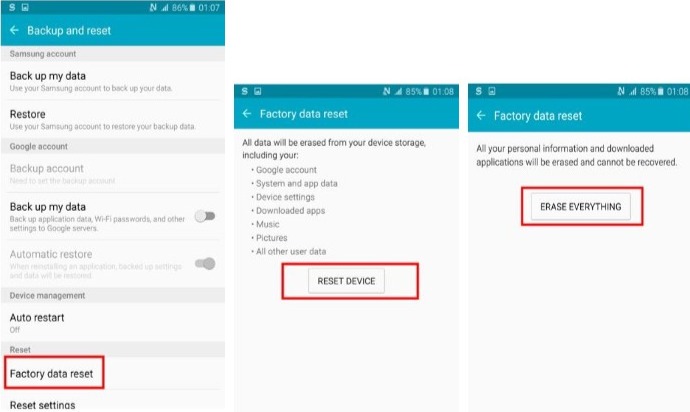 On some Android devices, you can press and hold the Power button and the Volume Up and Down buttons to perform a factory reset. You can refer to your device’s user manual or manufacturer’s website for the specific steps you need to follow.

However, remember that you will lose all your data, apps, and settings once you reset your device. So, create a backup of your important data, usernames, passwords, and other data before proceeding with a hard reset.

Tips to prevent RatMilad malware from affecting your Android device

Once you remove RatMilad from your Android device, there are some security precautions that you must follow in order not to get attacked again. Even when you are not under attack, you should follow these tips to stay safe from malware: 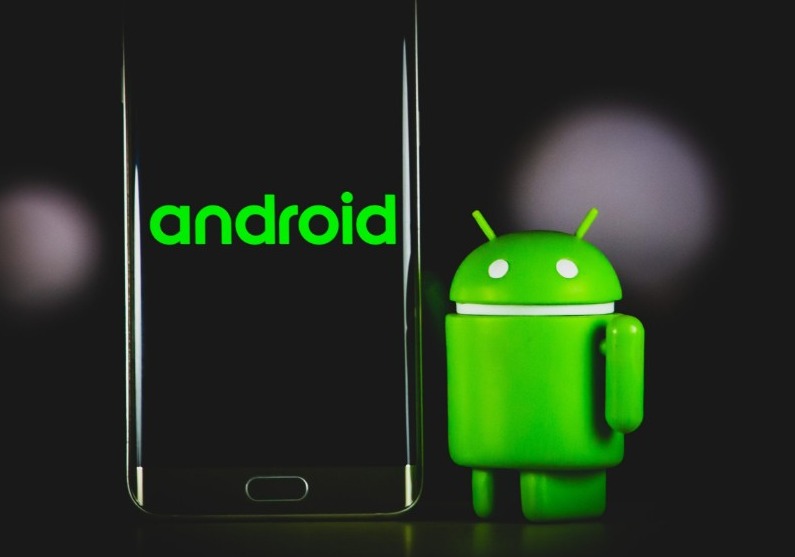 As the popular saying goes, “Prevention is always better than cureYou should always follow these precautions to ensure that your Android device is never affected by a virus or malware.

That’s it for this post. I hope you’ve learned enough about RatMilad. Don’t forget to make your colleagues aware of the dangers by sharing this post with them.

The Watcher Season 2: Is the true crime story returning for another season?

Aaron Carter Net Worth: The deceased singer’s earnings from his music career