We are pleased to inform you that the winners of the 22nd Annual Golden Trailer Awards have been announced. Los Angeles, California, hosted the award ceremony at the Orpheum Theatre.

On Thursday night, the 22nd Annual Golden Trailer Awards were announced, and Top Gun: Maverick dominated the competition with its outstanding performance. 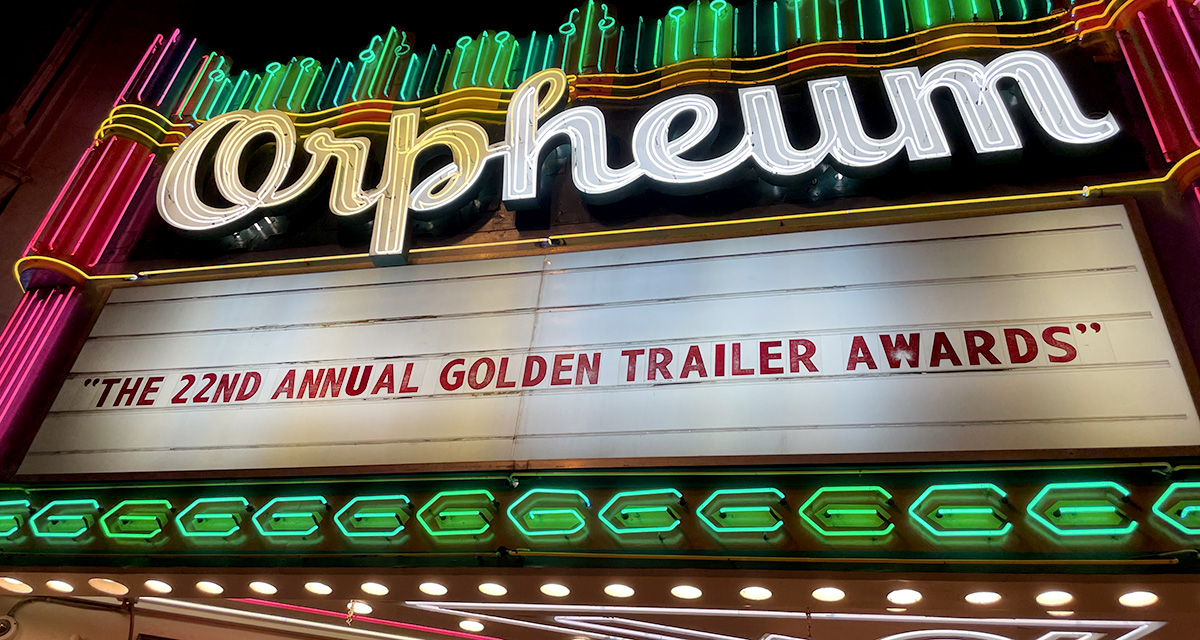 During the ceremony, which took place between 7-9pm PST, all the finalists were honored for their outstanding achievements in the entertainment industry in their respective categories. Henry Cho, a former comedian who has appeared on NBC talk shows, hosted this year’s show.

We are pleased to announce that this year’s Golden Trailer Awards included 18 categories, and here are the winners in each category: 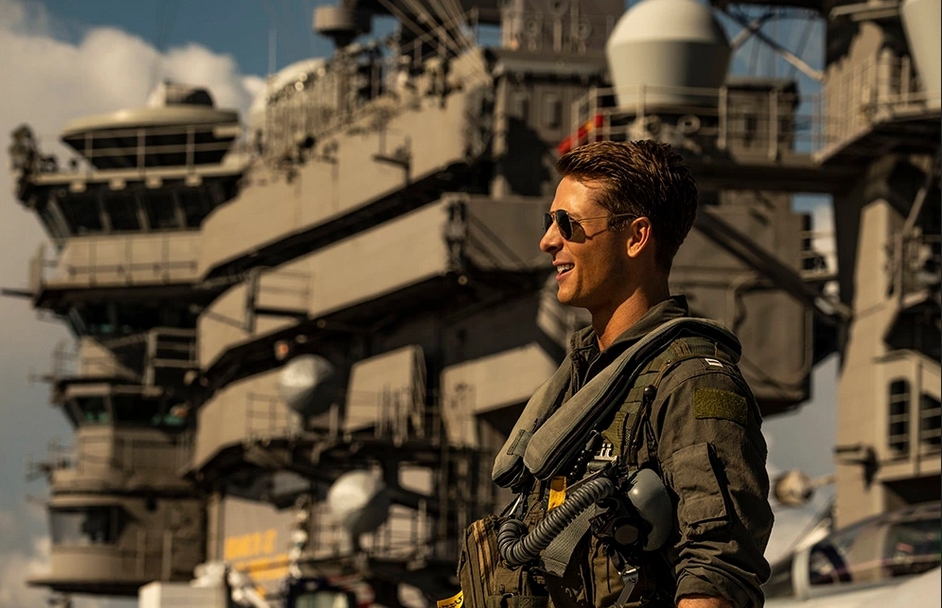 Recognizing the best trailers and marketing for movies and TV/streaming series, including those created by talented professionals involved in the actual work, the high-flying Paramount movie won three Golden Trailer Awards.

About the Golden Trailer Awards 2022 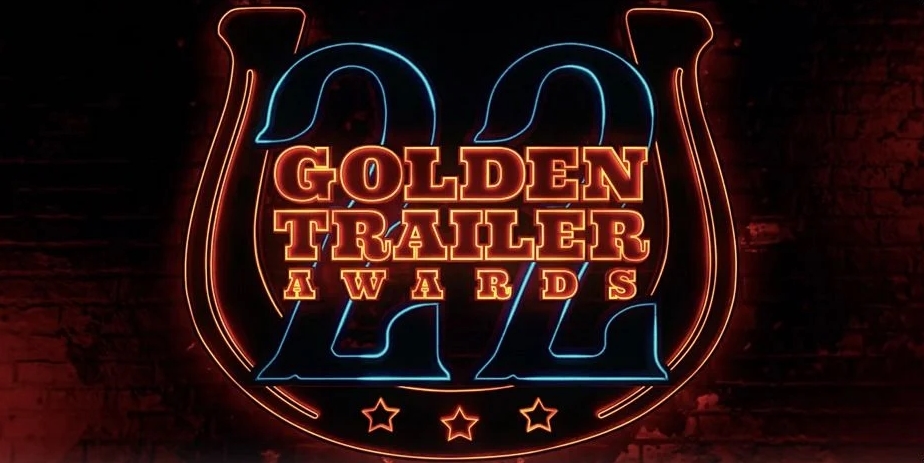 Since last year, broadcasting has grown significantly. As a result, two entirely new categories were added to Live in 2022 to recognize the contributions of these creators to the industry: Best TV Drama/Stream Series and Best TV/Live Comedy Series. or this year’s awards, content created between April 4, 2021 and May 31, 2022 is eligible for consideration.

Do you agree that the decision to choose Top Gun: Maverick as the winner of the competition was a wise one? Let us know what you think by leaving a comment below.