Callisto Protocol is an upcoming survival game by Krafton that is set 300 years after the events of PUBG (Player Unknown’s Battleground). The latest trailer revealed the release date, gameplay, story, and other information about the Callisto Protocol. 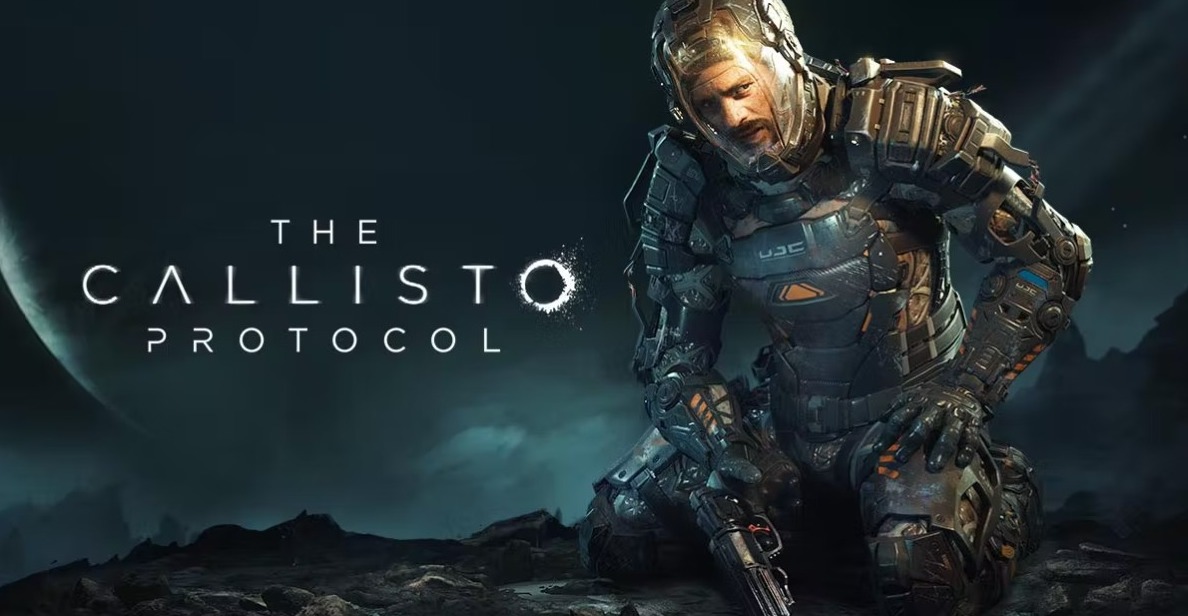 Previous footage of the game was revealed at the Sony PlayStation State of Play 2022 event, and it left everyone insanely frightened. The game’s brutality seemed so intense it left fans wanting more of the upcoming title.

During the 2020 Game Awards, The Callisto Protocol was revealed as an upcoming survival horror game developed by Striking Distance Studios and published by Krafton. The most interesting aspect of the game is that it is set in the PUBG Universe.

The latest trailer for The Callisto Protocol has confirmed its release date and the platforms it will be available on. Callisto protocol will start in Friday December 2, 2022on me PlayStation 5 and Xbox Series X S and Microsoft Windows PC.

The game won’t come on last-generation consoles including PS4 and Xbox One, and it won’t come to the Nintendo Switch or Google Stadia either.

The latest trailer for “The Callisto Protocol” titled “The Truth of Black Iron” was released on Saturday October 1, 2022. It features Japanese-American actress Karenukuhara as Danny Nakamura. You can take a look at the trailer here:

The clip shows protagonist Jacob Lee exploring the black iron prison on Jupiter’s moon, Callisto. Meet disgusting creatures crawling around, and can develop into an ad mutation where their limbs are cut off.

Danny, one of the main characters in the game, is seen with Jacob making their way through the strange space very safely. She is seen yelling to Jacob that they must find a way out of the prison at the end of the trailer.

They are seen on a mission to find out the truth about the prison about what happened to all the prisoners and why no one reveals the mystery.

Callisto Protocol is described as a third-person survival horror game set on Callisto, one of Jupiter’s moons. It challenges players to escape from the highly secure Iron Black Prison which is currently being haunted by strange creatures and no one knows why. 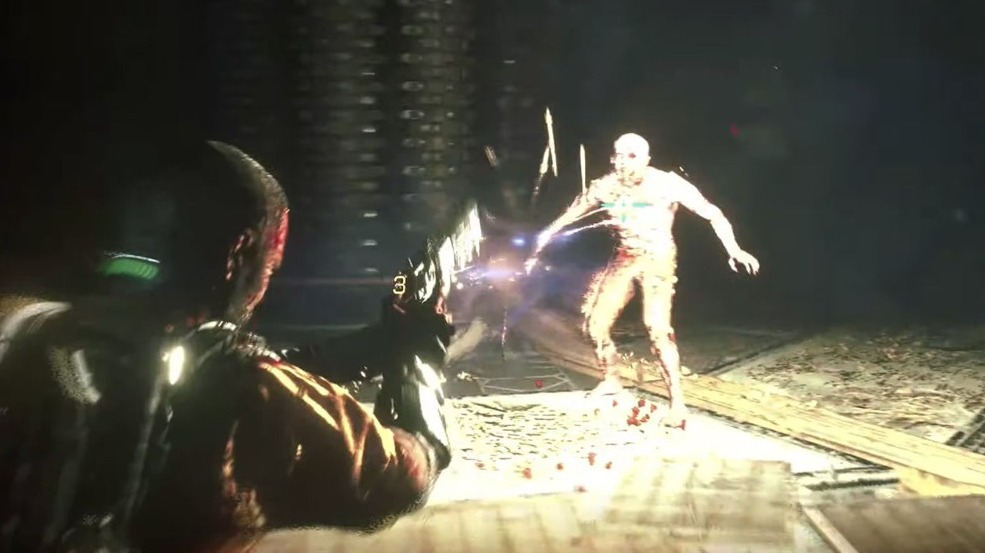 The upcoming game by Krafton will add horror, action, mystery, excitement and immersive storytelling. It aspires to be one of the most terrifying games ever created. There will be plenty of plots, puzzles and scary creatures ready to pop your eyeballs out.

The gameplay trailer for Callisto Protocol launched during Gamescom ONL 2022 offered a sneak peek at what to expect from the combat-focused gameplay. You can have a look at it here:

What is the story of the Callisto Protocol?

The story of Callisto Protocol takes place in the year 2320, 300 years after Player Unknown’s Battleground event (Krafton’s most famous creation known as PUBG). The story depicts Jacob Lee as a hero on a mission to survive.

Lee will explore the Black Iron prison on Callisto, one of Jupiter’s moons, where he will encounter strange creatures as he attempts to uncover the secrets of the moon. Danny is another main character who will accompany Lee on his journey.

Are you looking forward to trying it out? eel free to use the comment box to share your reactions to the latest trailer.

Genshin Impact: Staff of Scarlet Sands – how to get it, stats, and ascension materials!