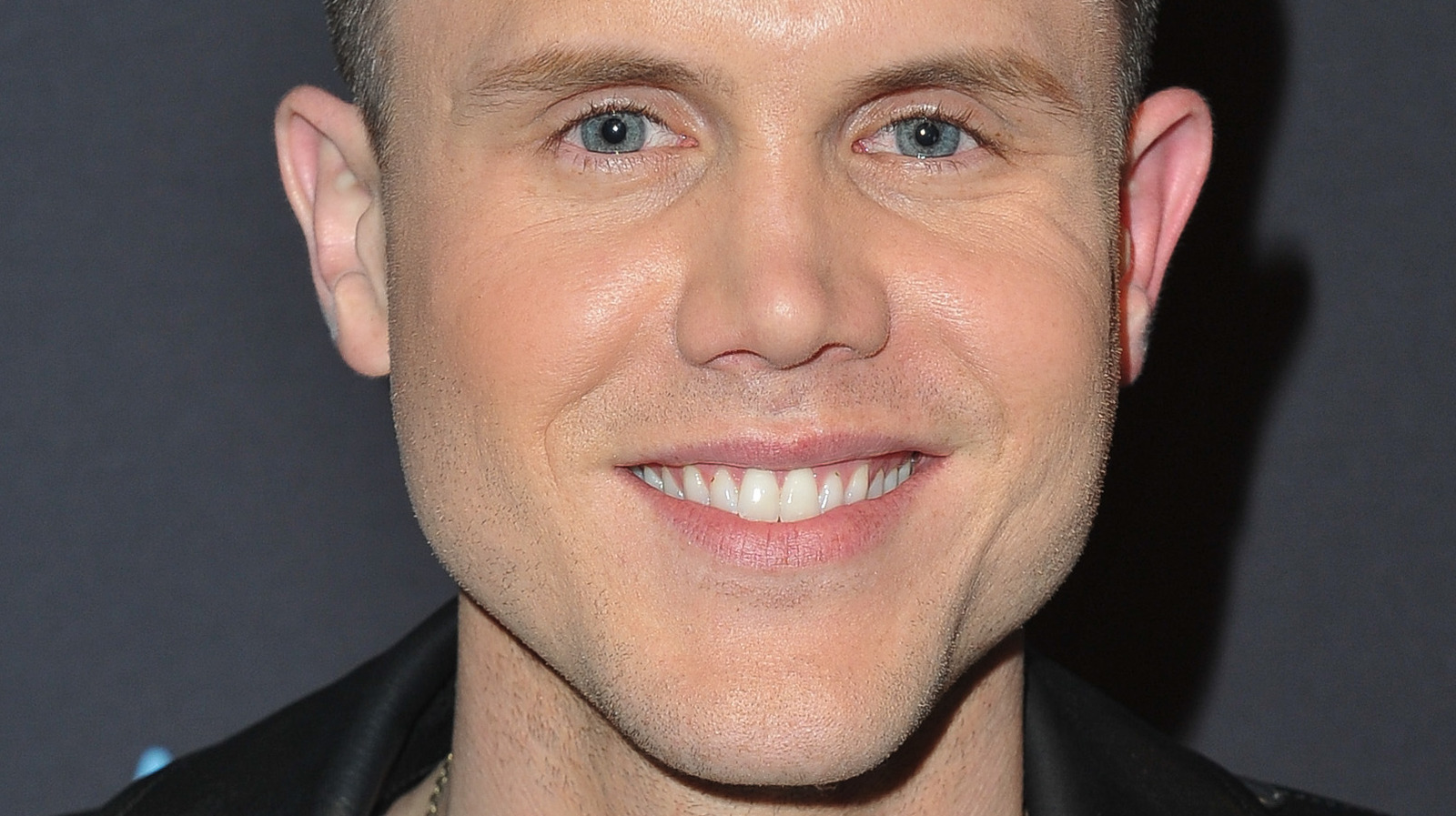 Trent Harmon has been pretty busy in 2016. After winning “American Idol” that year, Harmon released his debut EP after signing with Big Machine Records. The EP contained two singles, “Falling” which reached number 27 on Billboard’s Hot Country Songs chart and “There A Girl”, which reached the exact same peak position and number 18 on Billboard’s Country Airplay chart. Two years later, Harmon — who toured with Rasacallatts and Dan + Shay — released his first full-length album, “You Got ‘Em All,” which didn’t meet the dizzying heights seen by some “Idol” alumni at #34 on Billboard’s Best state albums. He released a single from the album with the same title, which reached number 18 on Billboard’s Country Airplay chart.

In addition to releasing his own music, Harmon is also an accomplished songwriter, having written the likes of Sean Austin’s What Do I Know? JoJo Mason is better on you. He also still plays music for his fans and shared a touching Instagram message about his August trip along with a performance video. “I’m not Kelly Clarkson or Chris Dattery or Carrie Underwood – I know it. I don’t get invited back to the show to sing my greatest hits and take back all that was. I’m fine with that. I’m healthy and my family and friends are all healthy; I have cash to pay my bills and my dog ​​is sleeping next to me He commented that.

Lauren Graham took a class on hostage negotiation, how does it work in real-life situations?