The latest iteration in the Formula 1 racing game series by EA, F1 22 is almost here. If you’ve already pre-ordered the game, you’ll enjoy three days of early access before its launch. Check out the EA F1 22 Early Access release date and launch time along with Champions Edition rewards. 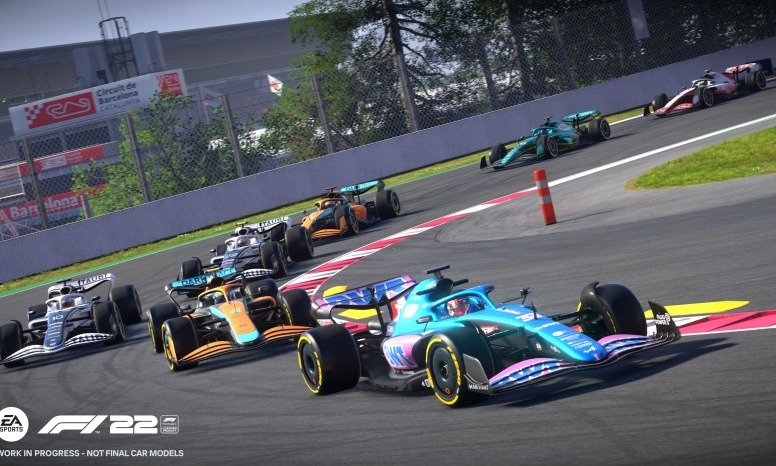 F1 22 launches from EA and Codemaster on Friday, July 1, 2022, worldwide. However, players who pre-ordered the Heroes Edition will be able to play the game before anyone else. Players will also get a 10-hour trial on EA Play.

The initial look at the F1 22 looks quite impressive and the racing game enthusiasts will enjoy launching it. It will feature a licensed soundtrack for the first time ever and there will be cross and multi-generation support for PlayStation, Xbox and PC players.

F1 22 Early Access release date and time for the game

Early Access will be available on all platforms including PlayStation 4, PlayStation 5, Xbox One and Xbox Series X | S and PC. Only Champions Edition players can unlock Early Access at the specified date and time.

Here’s when it all unlocks across all platforms 👇

If you’re not sure whether to buy the game, there will be a 10-hour trial on EA Play once the game is available to everyone. PC players with an EA Play Pro subscription can get the full game for free.

The size of the game comes as a surprise as it is less than 50 GB as the previous installment was more than 80 GB. This may mean that not everything is included in the game right away and players will have to download additional items on the first day. 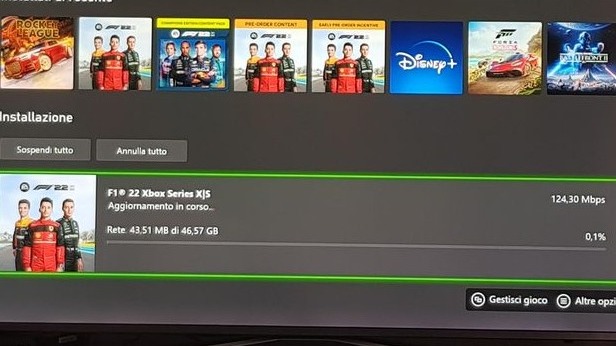 It could also mean that Codemasters have found a way to compress the game better. We’ll find out on Friday. 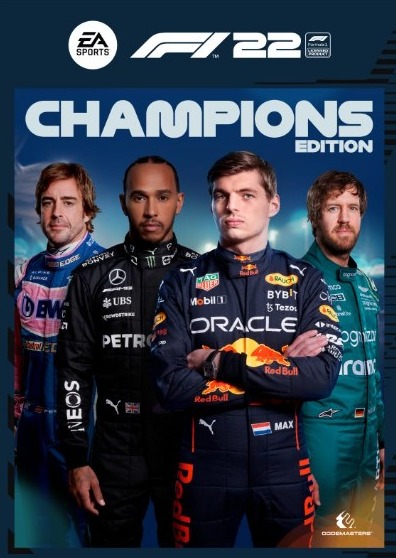 If you haven’t purchased the game yet, you can get it right away from Origin, Steam, Epic Games Store, PSN, or Microsoft Store.

F1 22 features stunning visuals and enhanced gaming mechanics that harness the true potential of next-generation consoles. If you are planning to run it on PC, your system must have excellent specifications to run smoothly.

Below are the recommended minimum system requirements to play EA F1 22 on PC.

Once you have enough power, you can buy the game, preload it, and get ready when the game is released for everyone.

Are you excited to play F1 22? Don’t forget to share your feedback with us once you try the game.